Probably, there is not a single educated person who would not know the name of the Russian writer and poet Alexander Pushkin. A tour of Pushkin Moscow is an opportunity to visit places associated with the name of the great poet and pay tribute to his genius, an opportunity to take a fresh look at Moscow mansions and museums, squares and streets, a chance to see in them a reflection of the Golden Age of Russian literature.
This tour can be offered separately or together with 4 days literary post program in Saint-Petersburg "Saint-Petersburg of Fedor Dostoyevsky".

Should any evens of International or Federal importance coincide with the dates of the tours, we reserve the right to review the rates and /or offer a non-central hotel as a substitute.
For groups of less than 5 pax we reserve the right to use public transportation on short distances.
Groups of different languages can be combined in one bus with individual guides. 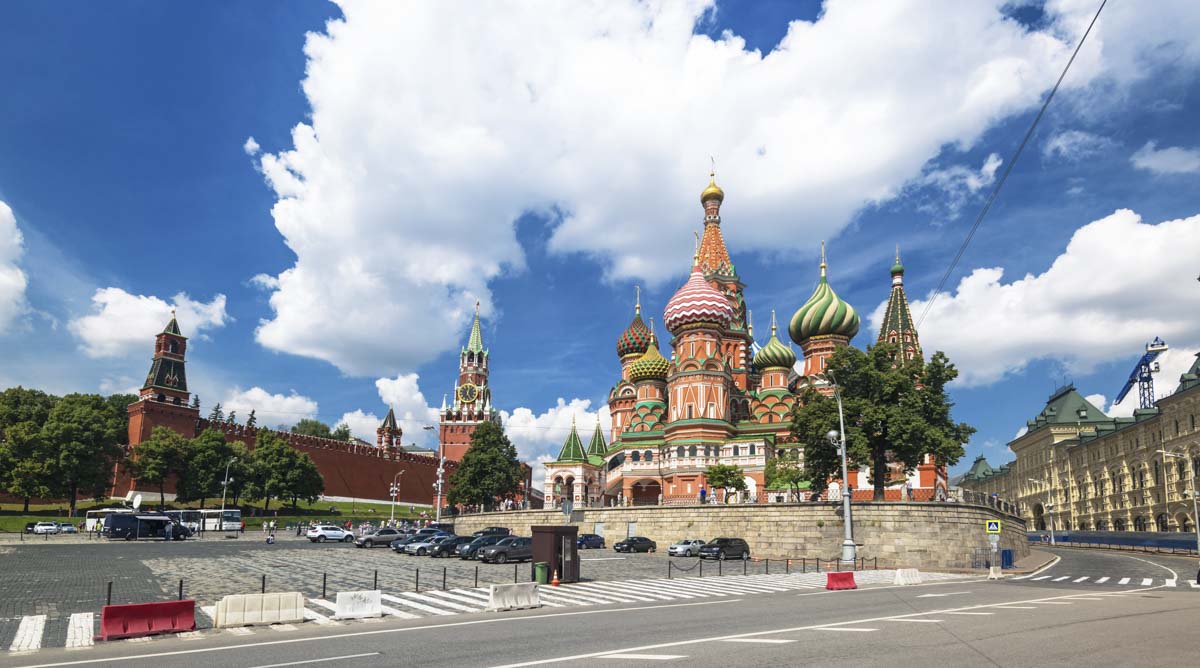 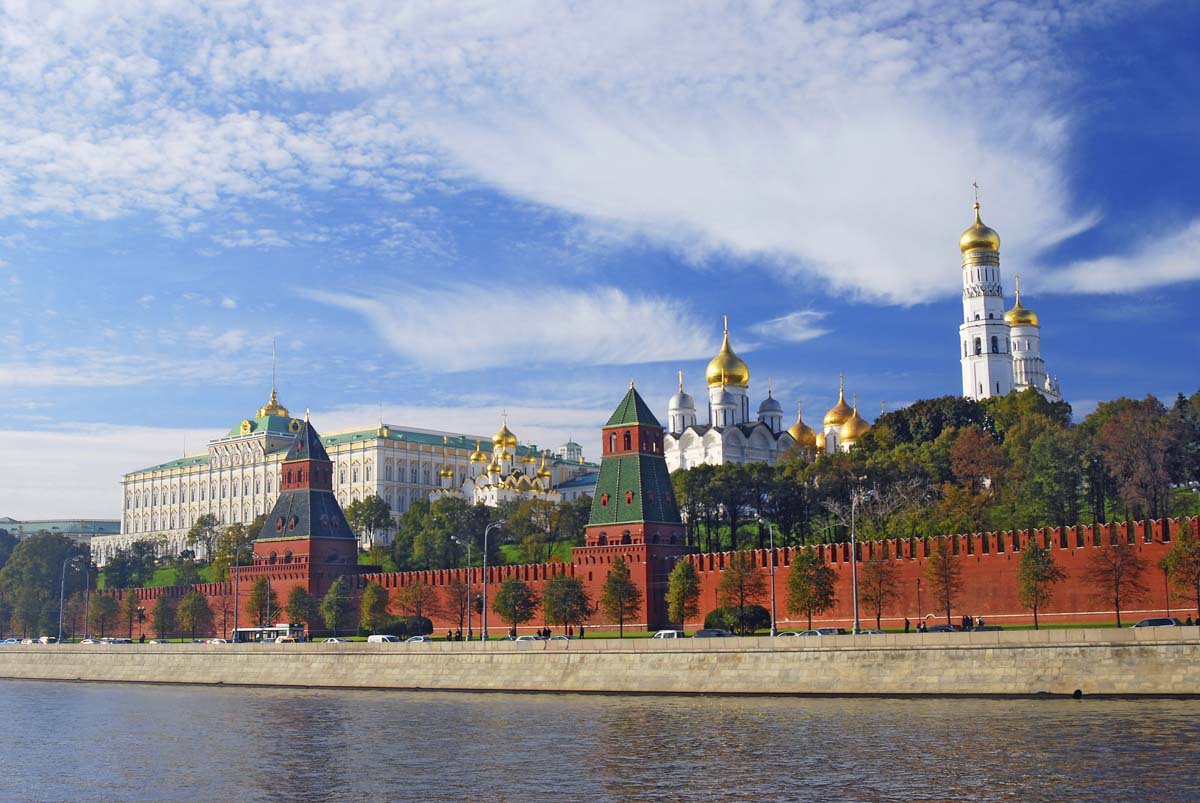 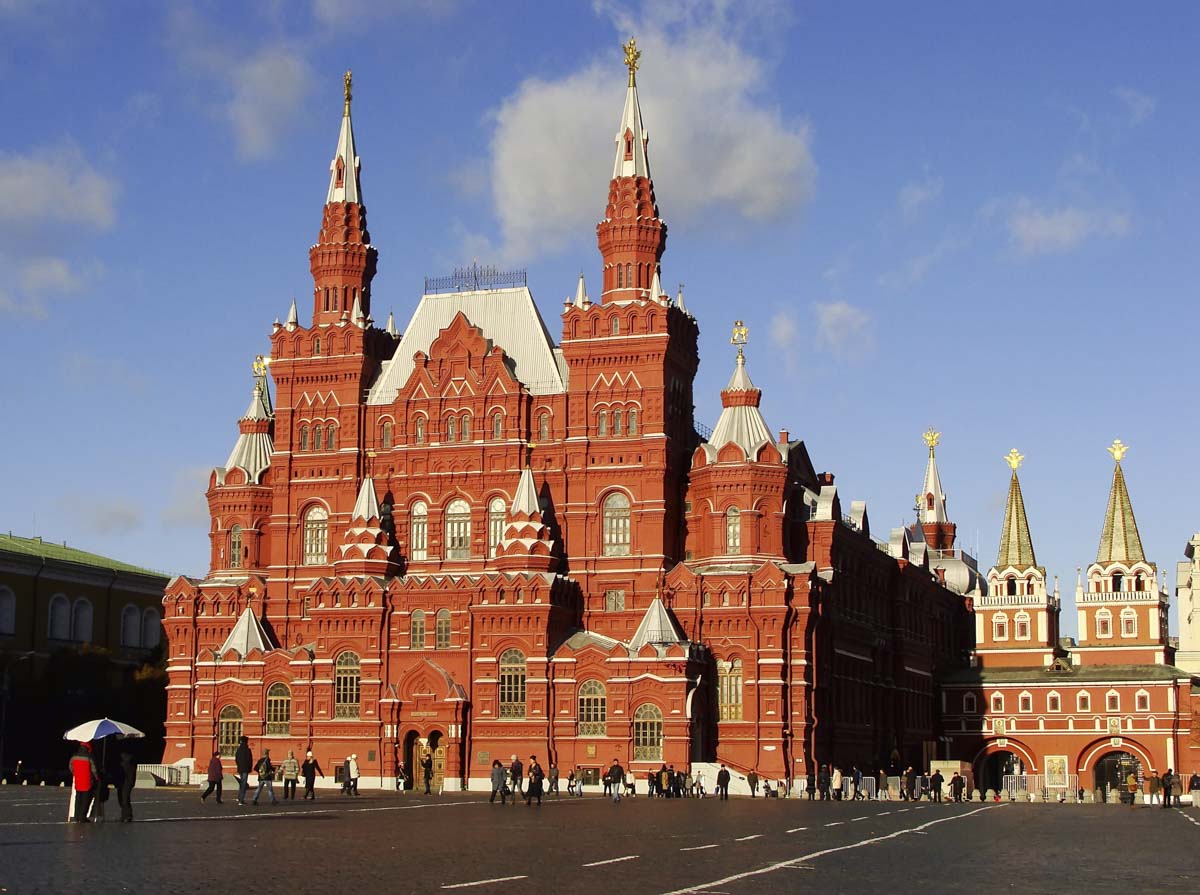 Arrival to Moscow. Meeting at the airport.

EVENING MOSCOW THROUGH THE EYES OF PUSHKIN 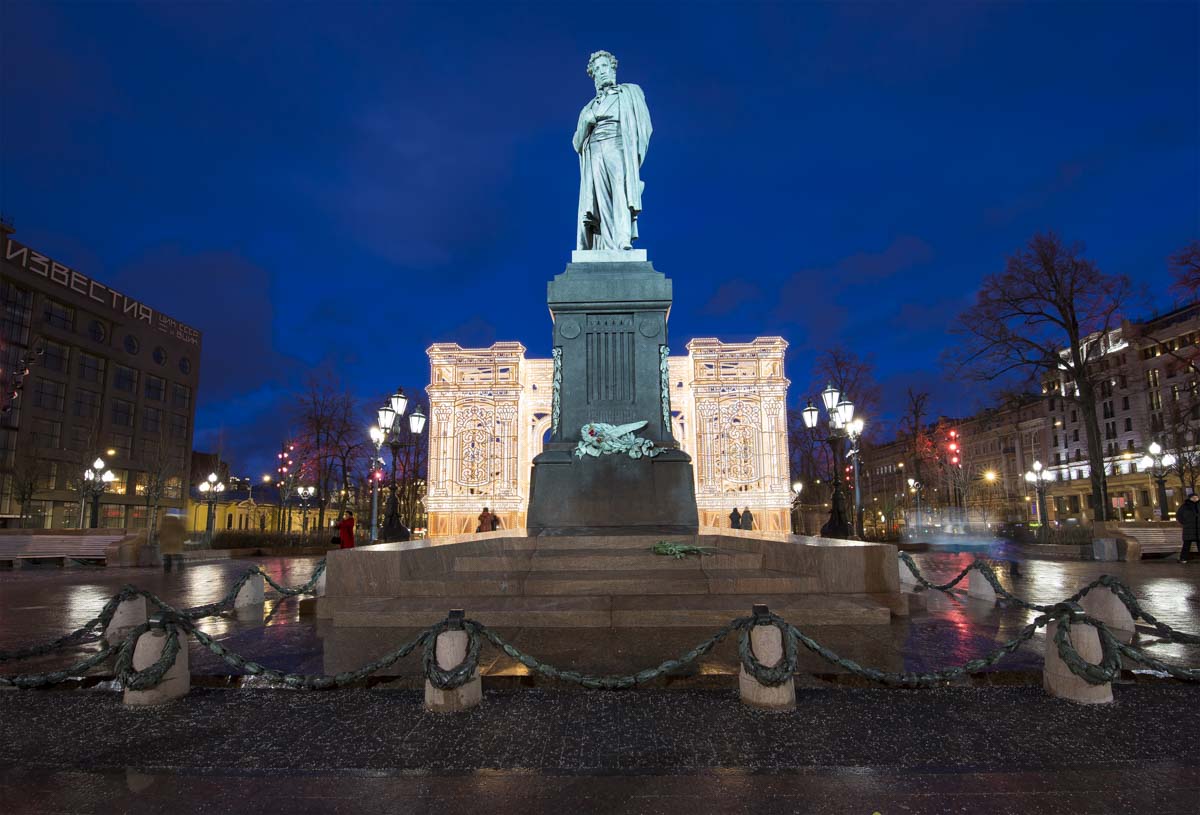 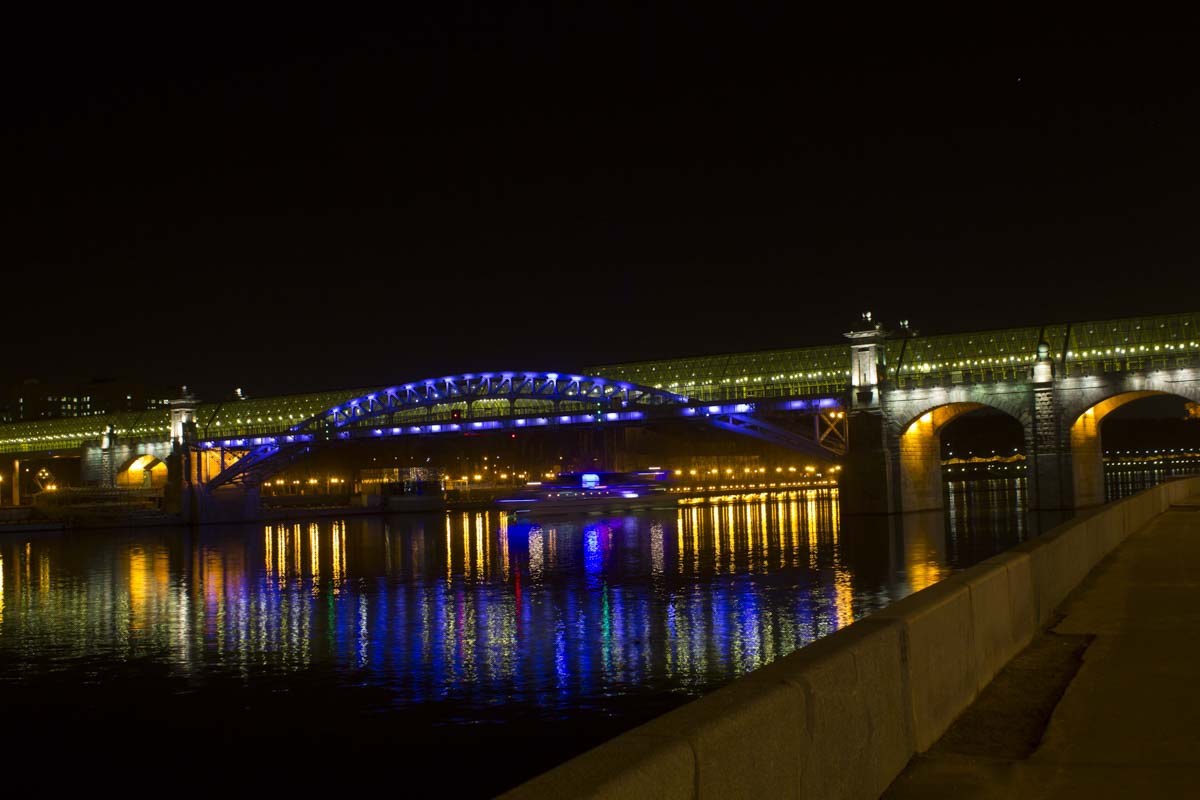 In Russia everyone knows Pushkin. His great works are also famous all over the world. Great Russian writer is considered to be the founder of the new Russian literature and the founder of the modern Russian literary language. The poet's biography is studied along and across.
It is said that the origins of the creator's inspiration can only be understood by visiting places closely associated with him. We invite you to take a walk around Moscow in the evening to see it as it was in the days of the great poet. 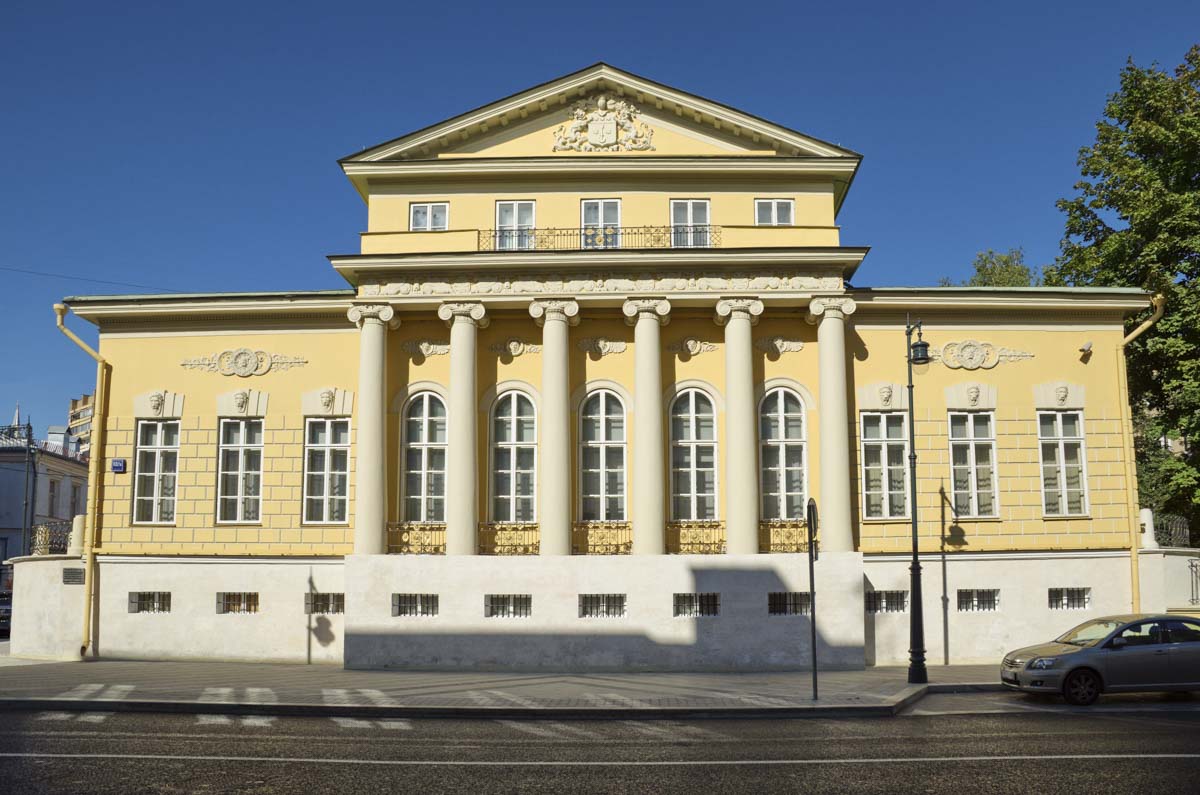 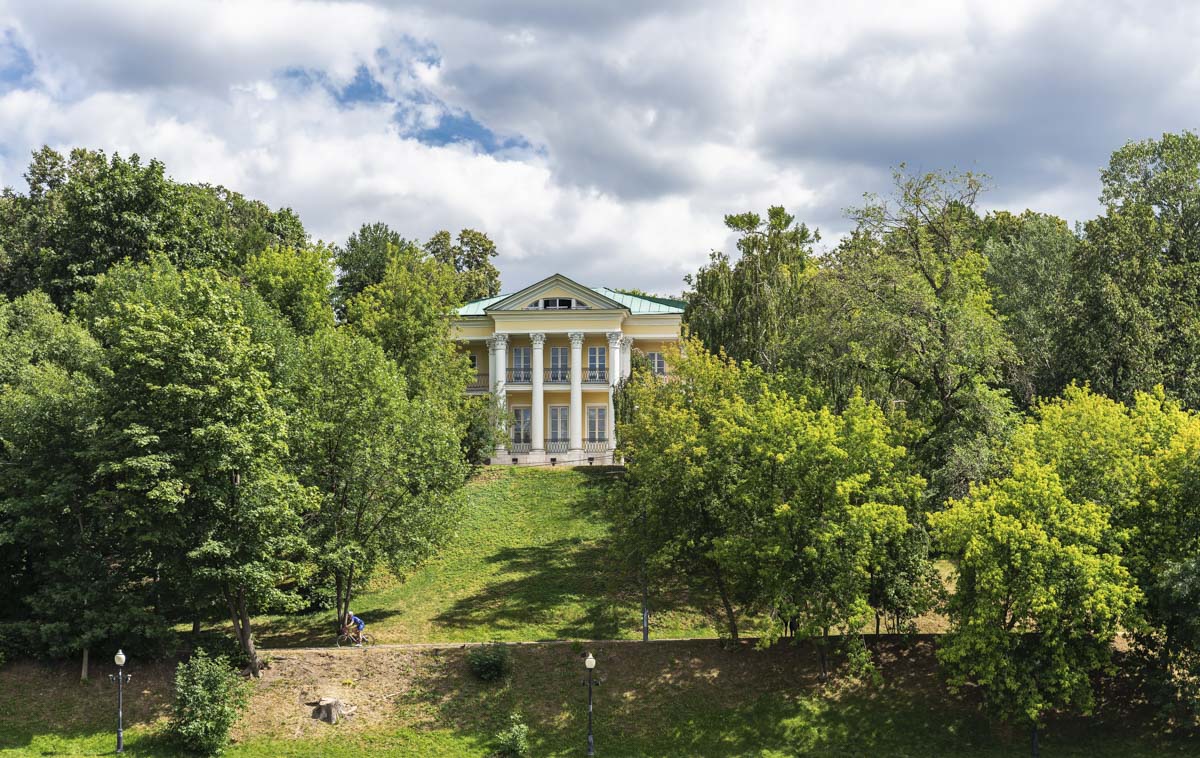 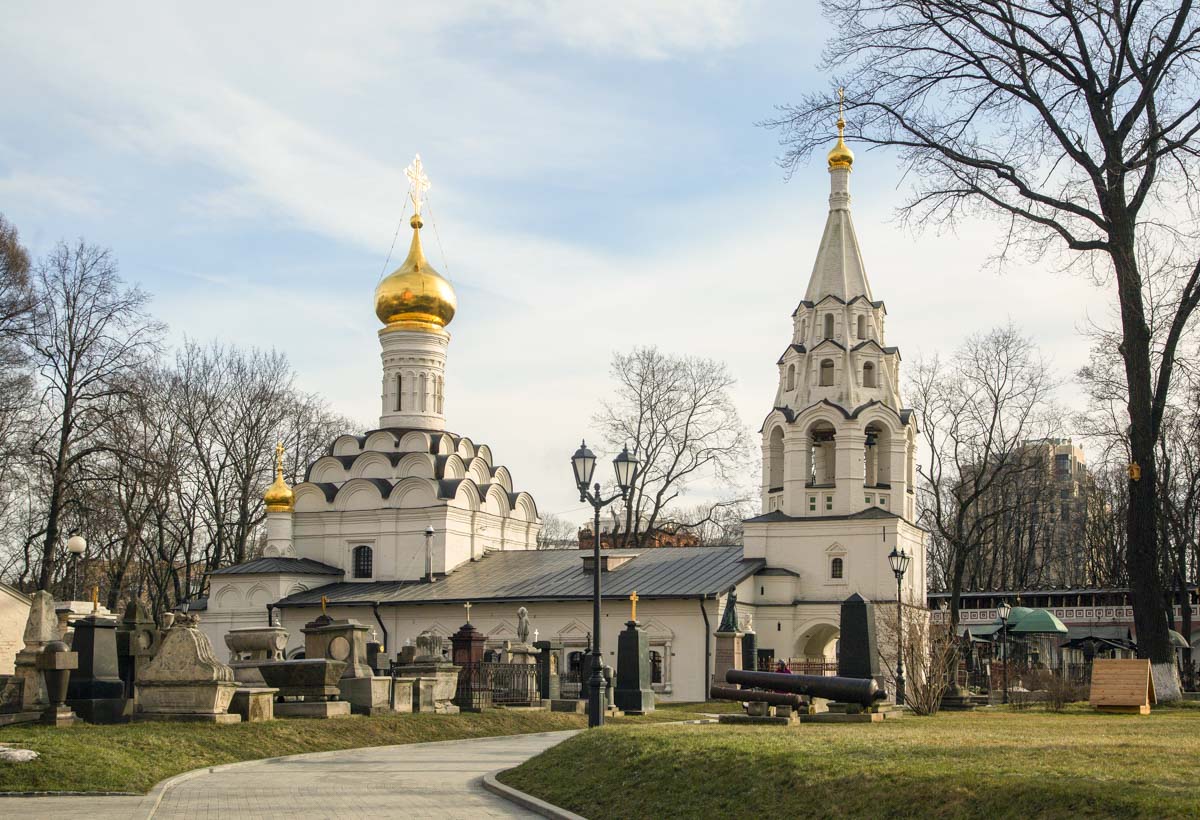 In different epochs, Russian literature generated styles, genres, and names peculiar to the time. Some of them were forgotten almost immediately, some survived for a long time, but there is one of them that still shines as a bright star in the literary sky of Russia and the world – A. S. Pushkin. Together we will touch the Moscow literary world and, believe us, it will open up to you from various and unexpected sides. During our tour, we will see the house where the great Russian poet was born, the Cathedral where he was baptized.
We will walk through the Central part of the city and see the houses where Pushkin studied, fell in love, and visited friends. We will get acquainted with the mansions and palaces included in the famous works of the Russian poet.

Lunch at the restaurant “Cafe Pushkin”.

For many years on Tversky Boulevard in the atmosphere of an old noble house the restaurant of Russian noble cuisine “Cafe Pushkin” has been hosting guests. Tversky Boulevard and its environs played in the life of A.S. Pushkin's big, almost mystical role. It became a place for walks of the highest Moscow society and famous people. Pushkin was met more than once on the boulevard. Immerse yourself in the atmosphere of this street and restaurant and try delicious Russian cuisine for lunch.

Continuation of the tour “Pushkin places”.

After lunch at the restaurant, we will continue our tour of Pushkin's places, go to the famous Arbat and walk along its alleys, visit the memorial apartment of the poet. It was here that the first months of the young Pushkin family's happy life after their wedding were spent. After the Museum, we will walk through Prechistenka, where we will see the Pushkin State Museum, and then go to the Neskuchny garden and culture Park. At the end of the tour, we will visit the Necropolis of the don monastery, where many relatives of the great Russian poet are buried. 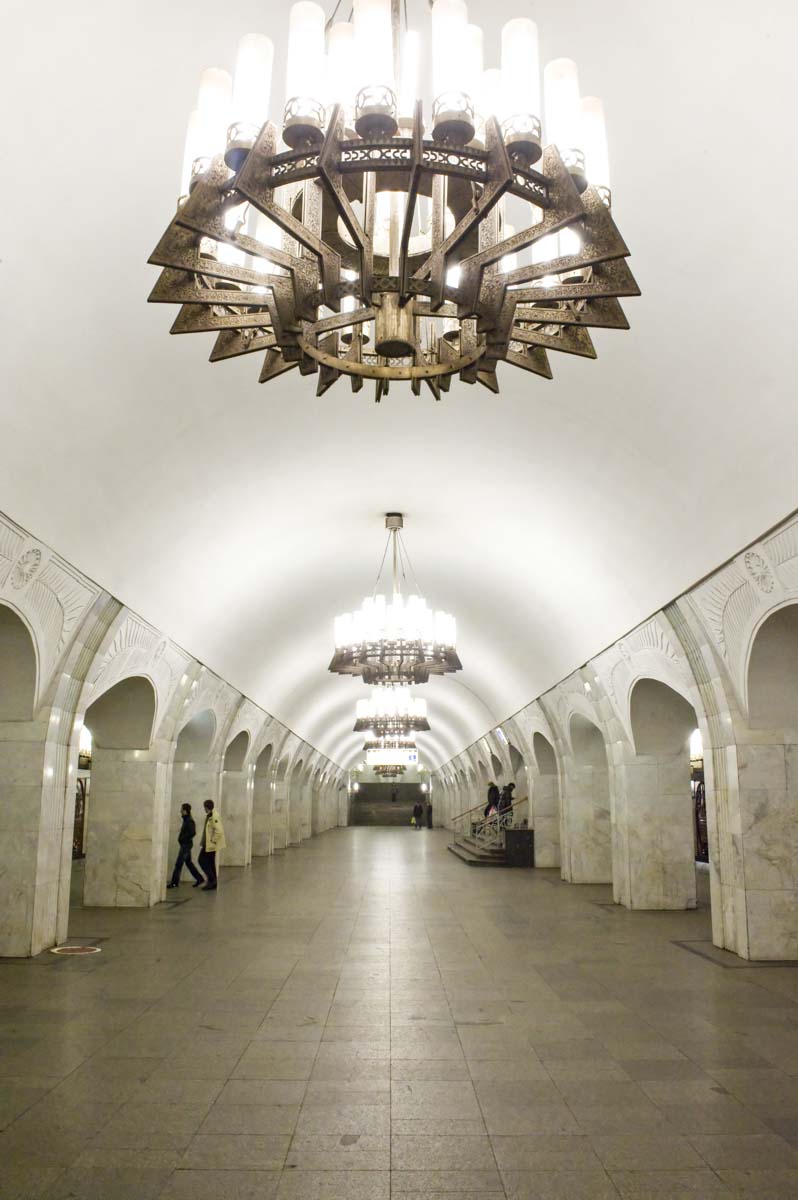 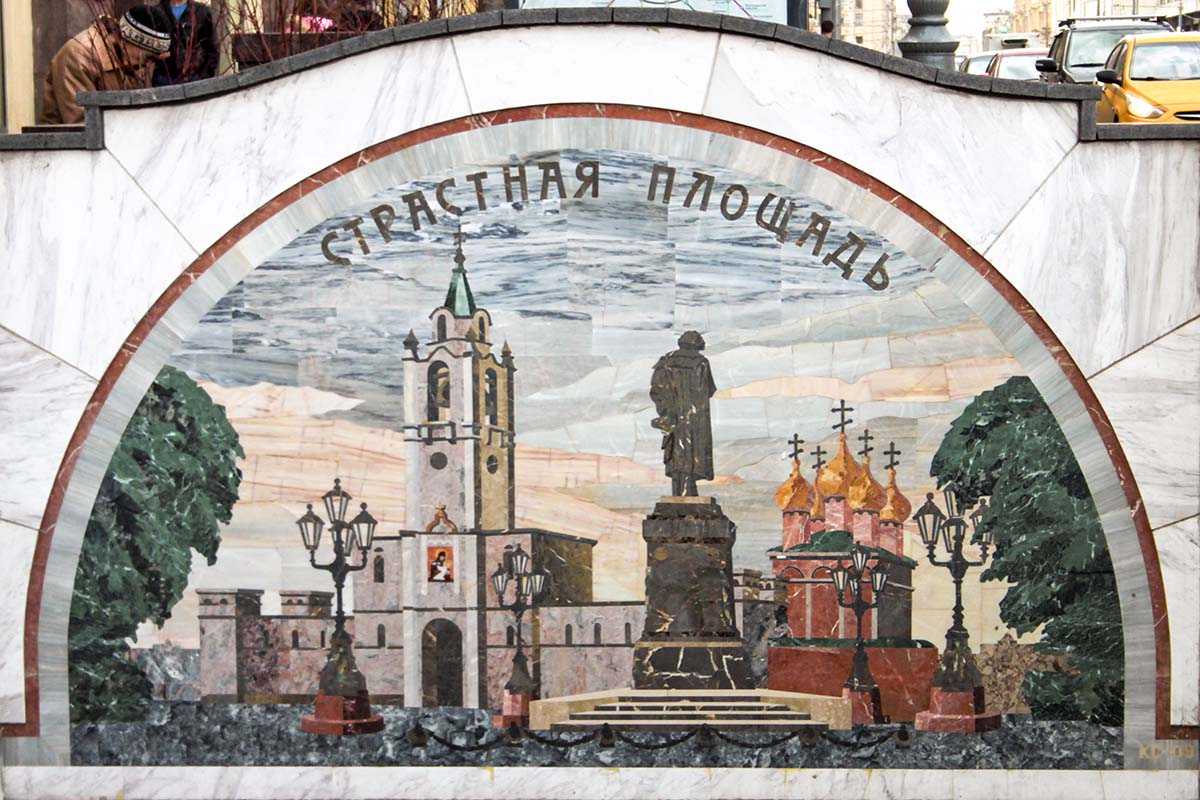 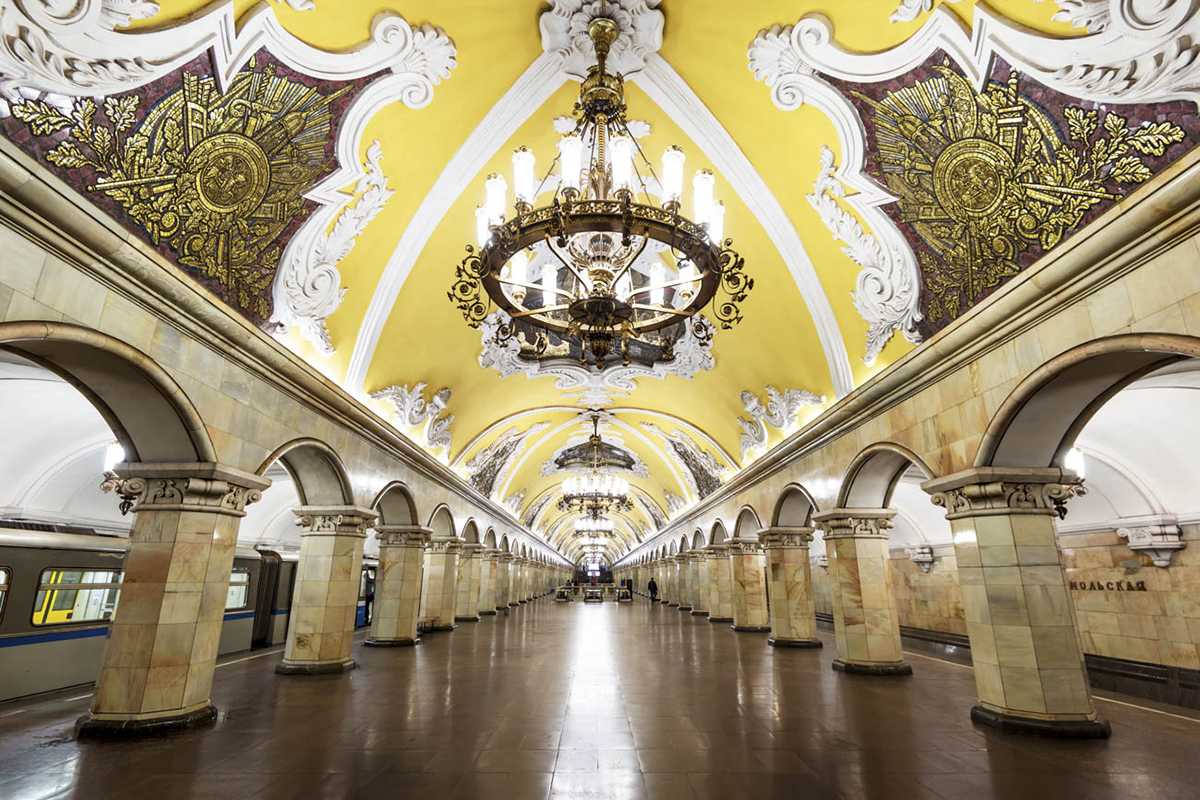 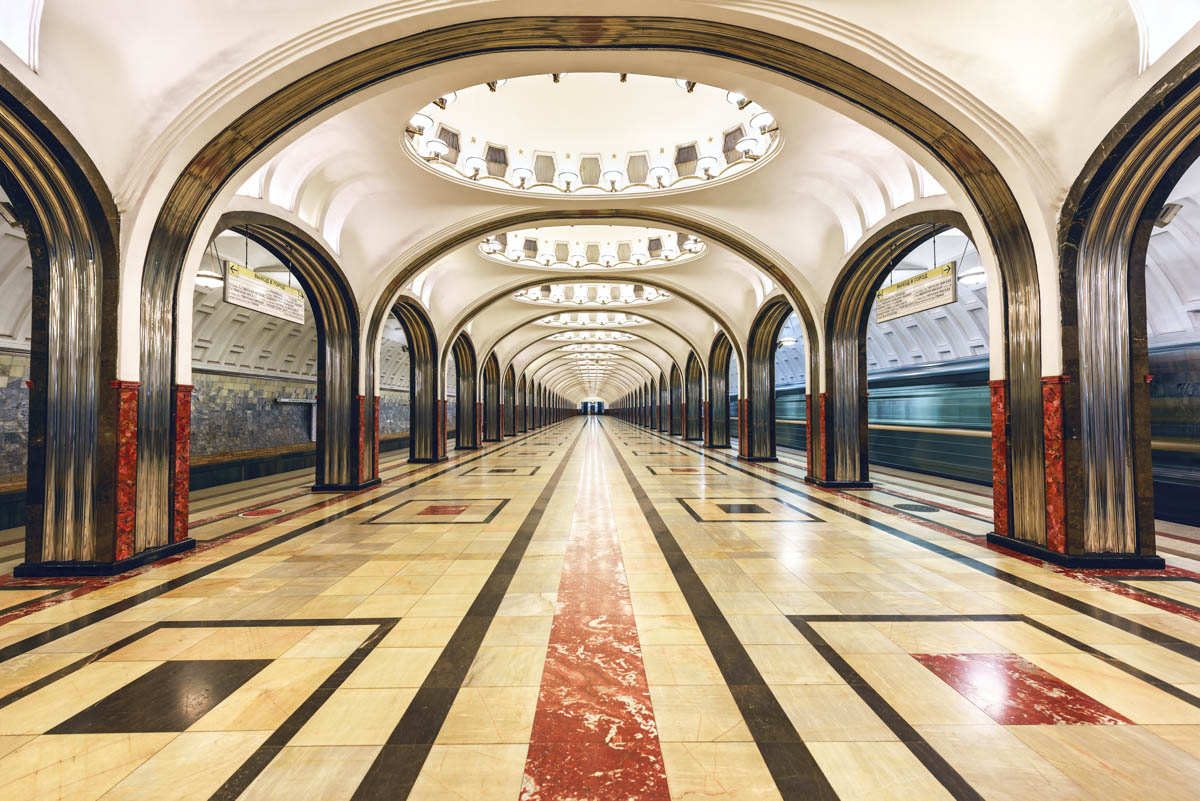 Take a look at the Moscow underground life visiting the subway of the capital. The stations of Moscow’s subway system have often been called “the people’s palaces”, for their elegant designs and lavish and profuse use of marble, mosaics, sculptures and chandeliers. Built during Stalin’s rule, these metro stations were supposed to display the best of Soviet architecture and design and show how privileged the lifestyle of the Russian people was. During the tour, you will also visit the Pushkinskaya metro station, opened in 1975 and named after the great Russian poet. 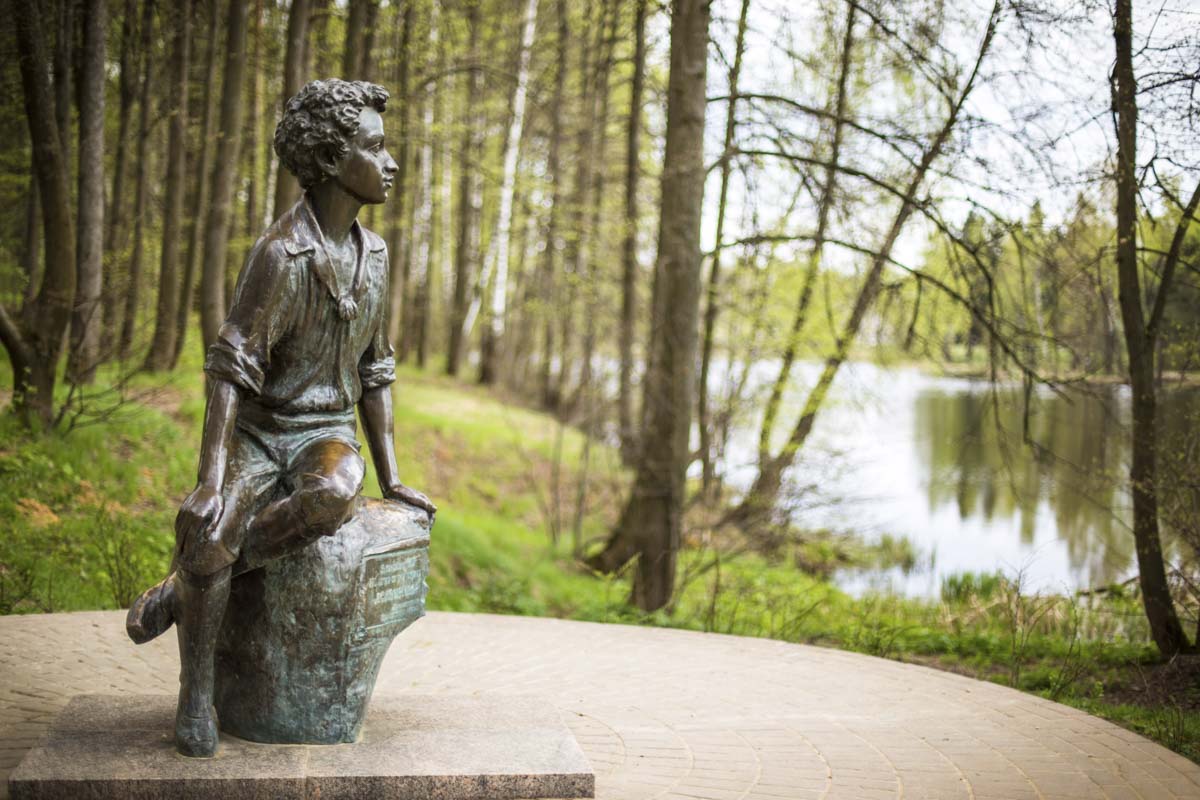 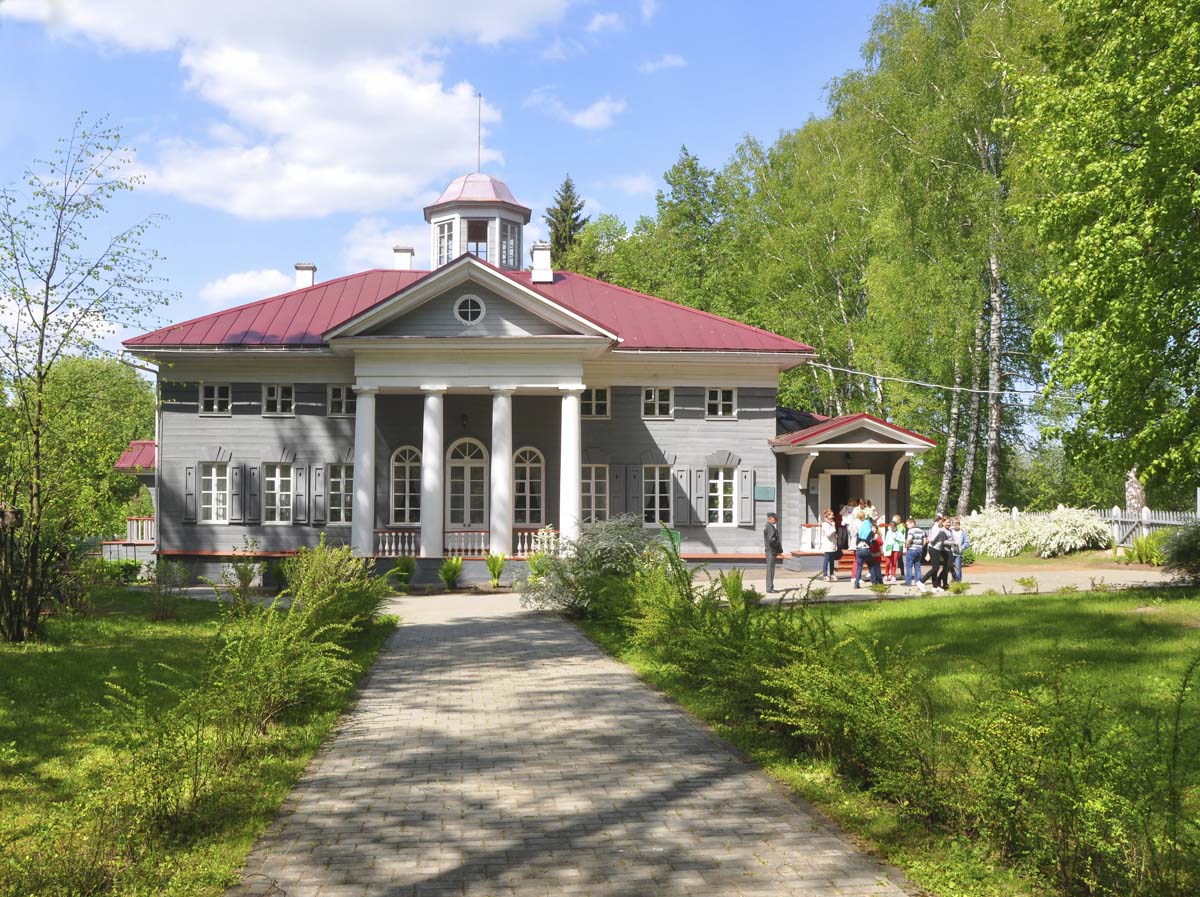 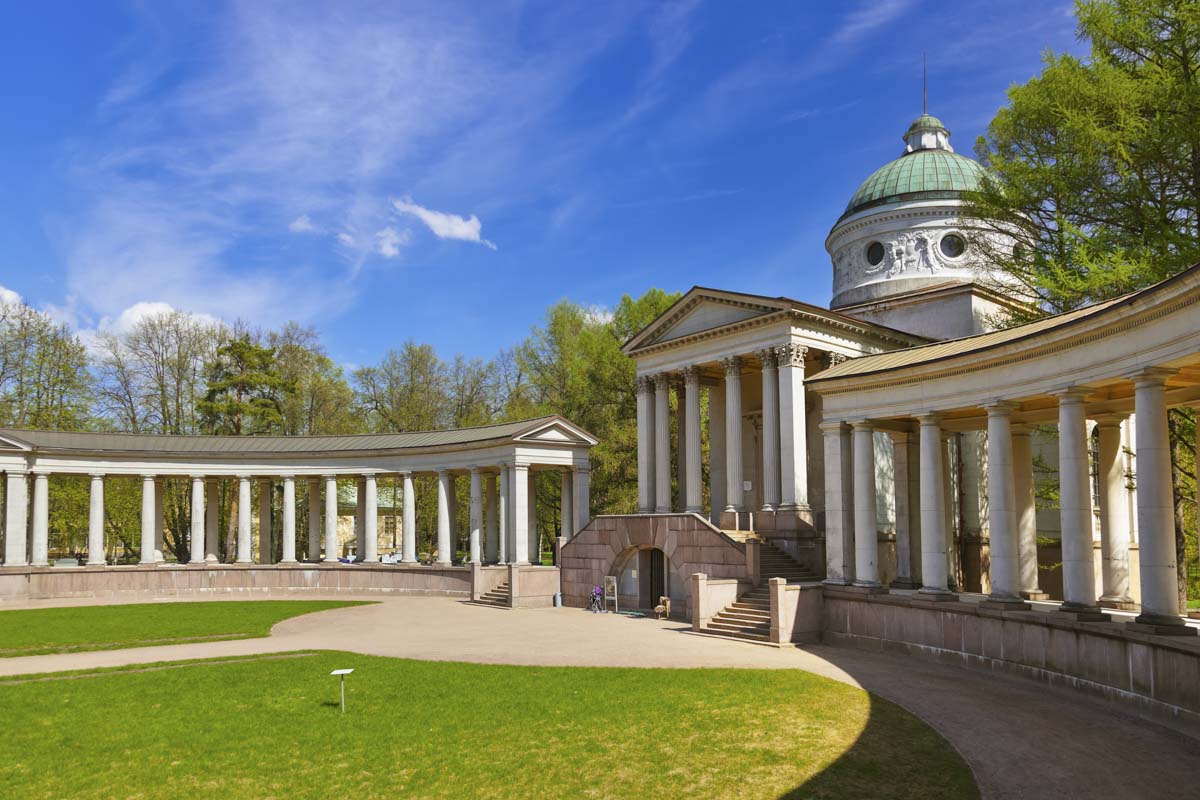 Departure to the bus tour “Pushkin places of Moscow region“.

In the first half of the tour, we invite you to visit the estates of Zakharovo and Vyazemy – the very places where stones of ancient buildings, park paths, linden trees and a pond remember curly Sasha Pushkin, who is not yet a genius of the Russian word and not a great poet.
Bolshye Vyazemy is the family estate of the Golitsyns, which together with the neighboring Zakharovo forms a single complex – the state Pushkin Museum-reserve. Here passed the poet's childhood, his personality and civic position were formed. There are still vivid memories of it, which keeps the Church, where the Pushkins went to mass, the manor house, where at one of the balls Pushkin met his love and fate – N. Goncharova.
Zakharovo – an estate belonging to the poet’s grandmother – M. Hannibal. To this day, we are led from the house to the pond by the path along which the future poet walked, and a wooden arbor invites to relax, where he loved to retire. And, becoming an adult, he returned here again and again to see places dear to his heart.

Lunch at the local cafe.

Continuation of the tour “Pushkin places of Moscow region”.

After lunch, we will go to the estate “Arkhangelskoe” – a Palace and Park ensemble of the late XVIII-early XIX century. Arkhangelskoe is a place where history touches our day. Here is the magnificent Palace of princes Yusupov, where Pushkin loved to visit, attended balls, and many of his works are associated with this place.

Return to the hotel in Moscow.

Supplementary (can be prebooked only):